Marriage in Islamic view is something noble and sacred, meaning worship to Allah, follow the Sunnah of the Prophet and carried out on the basis of sincerity, responsibility, and follow the legal provisions to be heeded. In Law No. 1 of 1974 on Marriage of Chapter I, article 1, marriage is a spiritual bond between a man and a woman as a husband and wife in order to form a happy and eternal family (household) based on the One Godhead. Whereas the purpose of marriage is as God says s.w.t. in the letter of Ar-Rum verse 21 "And among His signs is He created for you a life partner of your own kind, that ye may till and feel at peace with him and make Him among you compassion (mawaddah warahmah). Verily in that is a sign of His greatness to those who think. " Mawaddah warahmah is God's gift given to man, when man does marriage. To realize the lofty ideals (Sakinah Mawaddah wa Rahmah), it takes careful preparation for the bride and groom candidate, among others is the age limit of the bride's second marriage. Concerning the age of marriage in the Qur'an is not explained implicitly but Nash is mentioned, so there are some interpretations about the minimum age of marriage, whereas in positive law in Indonesia as mentioned in Article 7 of Law Number 1 Year 1974 on Marriage imposes an age limit on any person who will perform marriage with the age of 19 years for men and 16 years for women. Orientation of the rule is aimed to realize the noble ideals of marriage "Household Sakinah Mawaddah wa Rahmah" 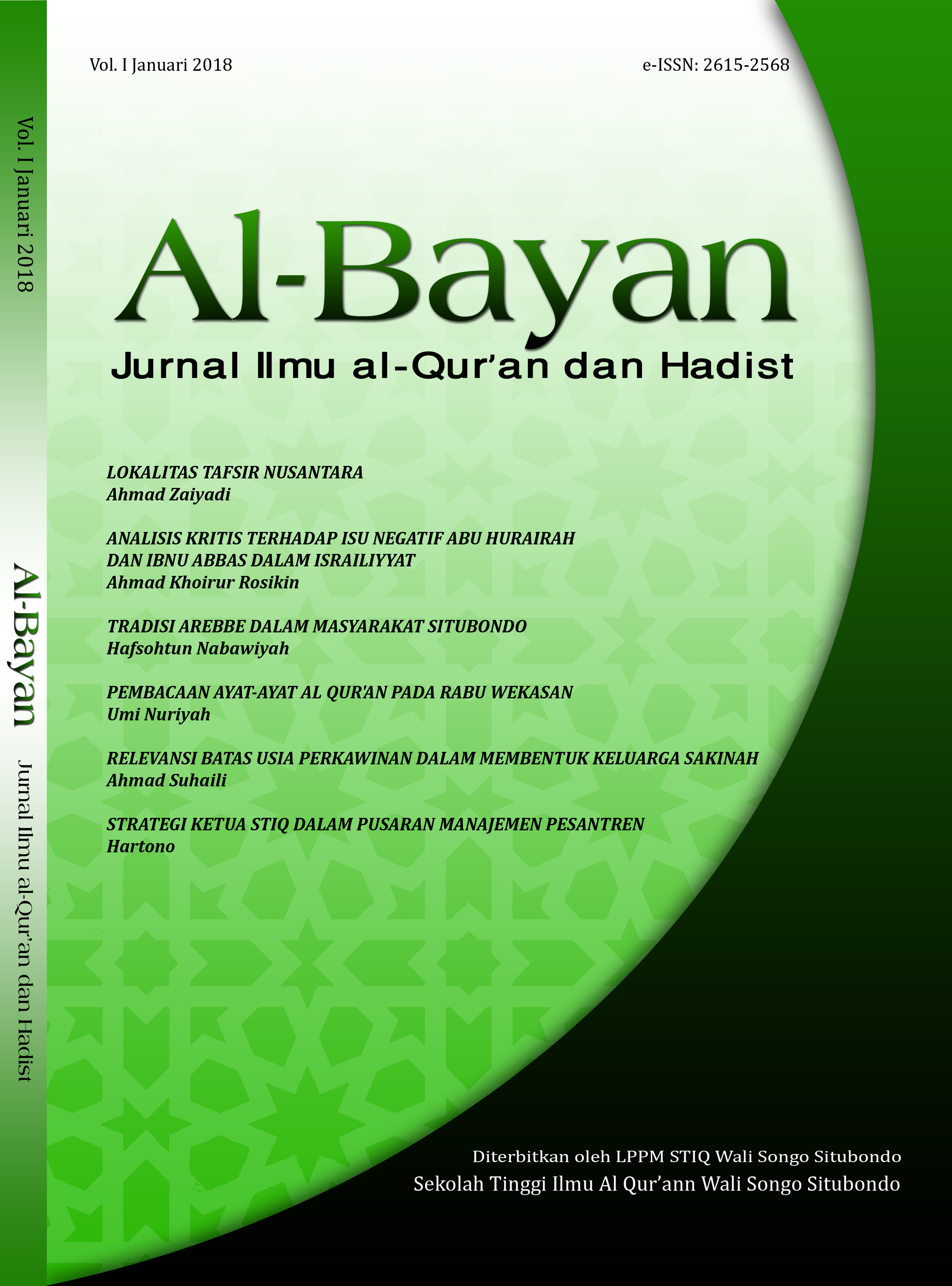